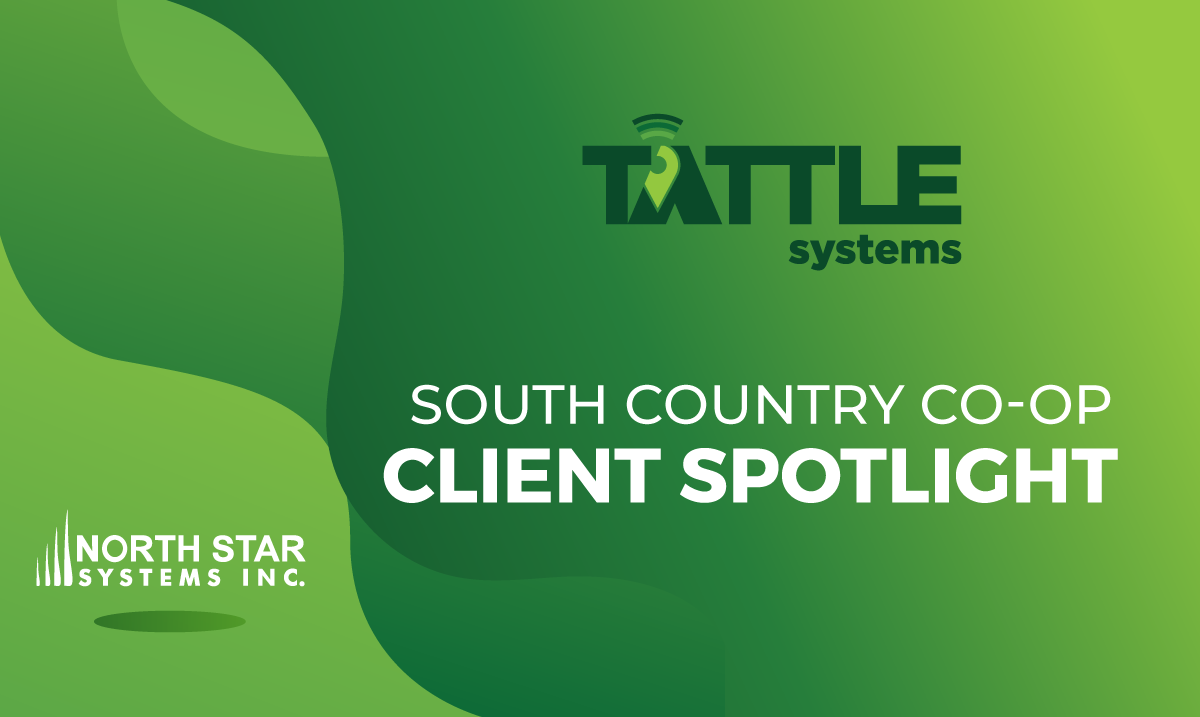 North Star Systems is a hardware and software developer in Saskatchewan, Canada that manufactures Tattle Systems, a tool that supports business operations. Tattle Systems capabilities take technology to the next level. Real-time remote location, level, and data reporting define Tattle Systems. Our technology provides solutions to business owners and in our Client Spotlight we share how South Country Co-op uses our Tattle Systems technology and the impact it’s had on their operations

Like any Co-operative, South Country Co-op’s success depends on trust and dependability – and that means harnessing the latest technology to make sure their members get the bulk fuel they need, when they need it, whether it’s on farm or commercial. With five bulk fuel locations in Medicine Hat, Oyen, Brooks, Vauxhall, and Lethbridge covering broad regions of Southern Alberta, it can be logistically challenging, to ensure all their members needs are met.

Petroleum Sales Manager, Aaron Mack, explains that many of South Country’s members are on their Auto Fill program, where their delivery trucks make regular rounds to farms, topping up tanks as needed. Others prefer to simply call in for a fill.

“The downfall of this system is that sometimes we arrive too early which affects those efficiencies,” Mack says. “Sometimes we are too late if the customer has increased their volume in a certain time frame.”

Show up too early and it’s a wasted trip for the delivery truck. Too late, and a farmer’s equipment is sitting idle – not good for a Co-op that prides itself on member relationships, particularly if it happens at seeding or harvest time. It was time to apply some technology to the problem, in this case North Star Systems Fuel Lock® and Tattle Systems™ solutions.

Fuel Lock® solves the problem of security – a common concern in the agriculture industry where fuel tanks are often in isolated locations. Fuel Lock® also provides the added benefit of knowing when, where, and who is accessing fuel. As the name implies, the system restricts access to fuel tanks to those with an authorized personal identification number (PIN). The system also transmits information in real-time to a desktop computer, tablet or smart phone.

Depending on the configuration, the Fuel Lock® system can also provide real-time data to identify which equipment is being fuelled along with odometer readings. User limits can also be set up, as well as standard email and text alerts to a designated smartphone.

Mack explains the market has changed over the past few years, with farms getting larger. This means more employees, more equipment, multiple locations, and new challenges.

“The owner does not have as close of an eye on day to day operations such as fuel consumption,” he says. “Fuel Lock® has helped these customers monitor their fuel usage as well as track where their fuel is going. It’s a relatively inexpensive technology that allows them to streamline their operation while securing one of their biggest input costs, that being fuel.”

“We soon realized that not only was the tank monitoring great for these new Fuel Lock® customers, but it was also a fantastic standalone tool for those customers not requiring the security aspect,” Mack says.

Like all new tools, Fuel Lock® and Tattle Systems™ come with a learning curve, but Mack credits North Star Systems support in making the process painless. He adds the system is customizable – a big advantage over other systems they have considered that come with rigid factory settings.

“I will say this learning curve was small due to the ease of Tattle’s product and North Star’s support,” he says. “The product itself is easy to install and I can’t say enough about the customer service team and support that North Star offers.”

With Tattle Systems™ literally at their fingertips, South Country can work with its members to make money-saving decisions in real time. Tattle Systems™ reports how much fuel a customer is using and whether that is trending up or down, allowing them to predict when to come by to fill a customer’s tanks, or suggest a pre-emptive top-up to take advantage of favourable fuel prices.

“The extremely fast reporting features combined with the easy-to-read website and mobile application help us and our customers make real time decisions that save time and money,” Mack says.

He explains that South Country Co-op hopes to increase the number of Tattle users among their members, reducing costs to the Co-op through efficiencies while building those all-important relationships through superior service. It’s a philosophy shared with North Star Systems.

“Suppliers like North Star have the same values as us and it’s why we love doing business with them,” Mack says, “The number one thing being the relationship, combined with supporting us through every customer’s install. The relationship side of our business is something we at South Country Co-op take great pride in.”

If you would like to know more about how North Star Systems can help your business reach out to our team today! 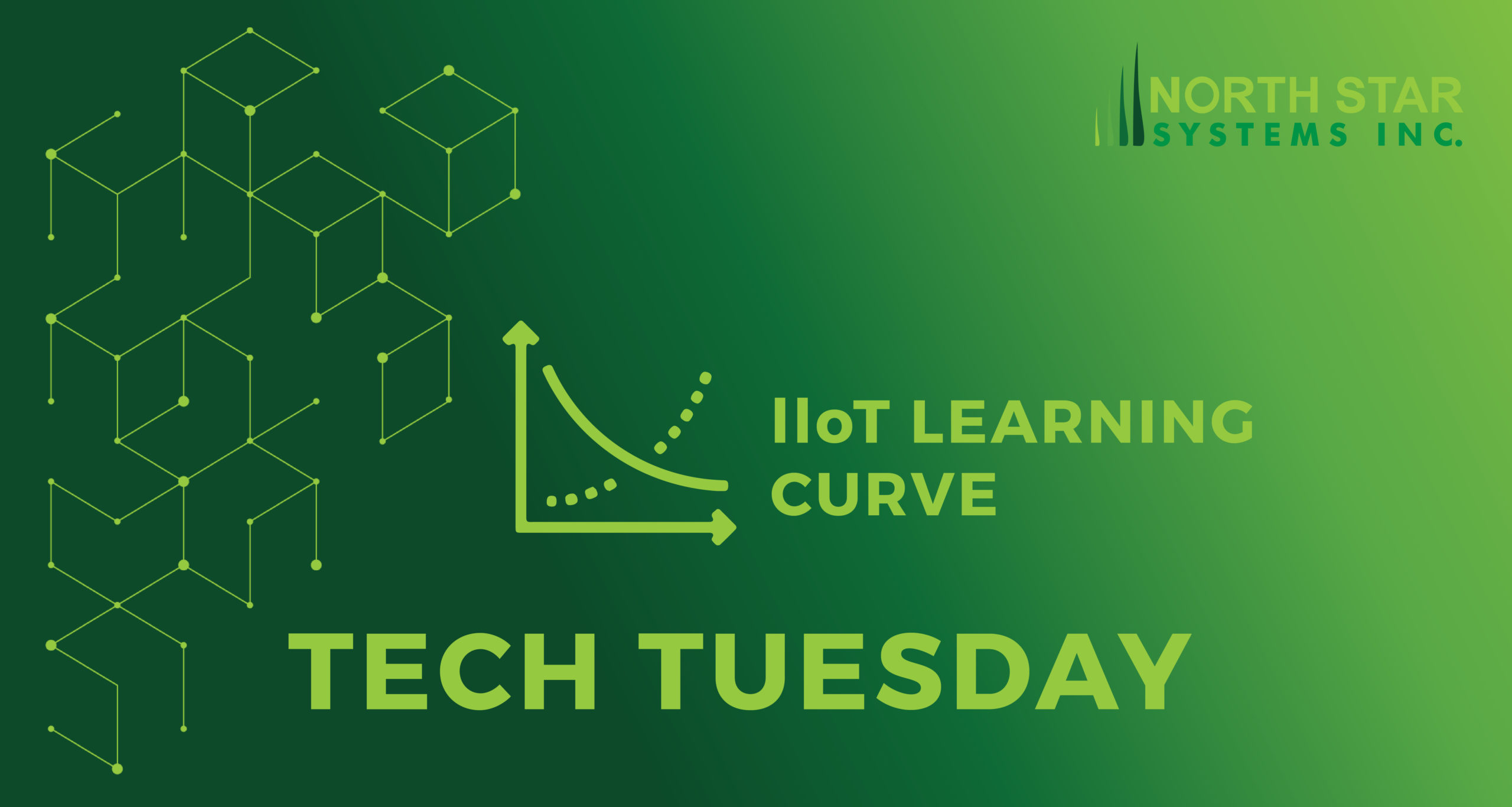 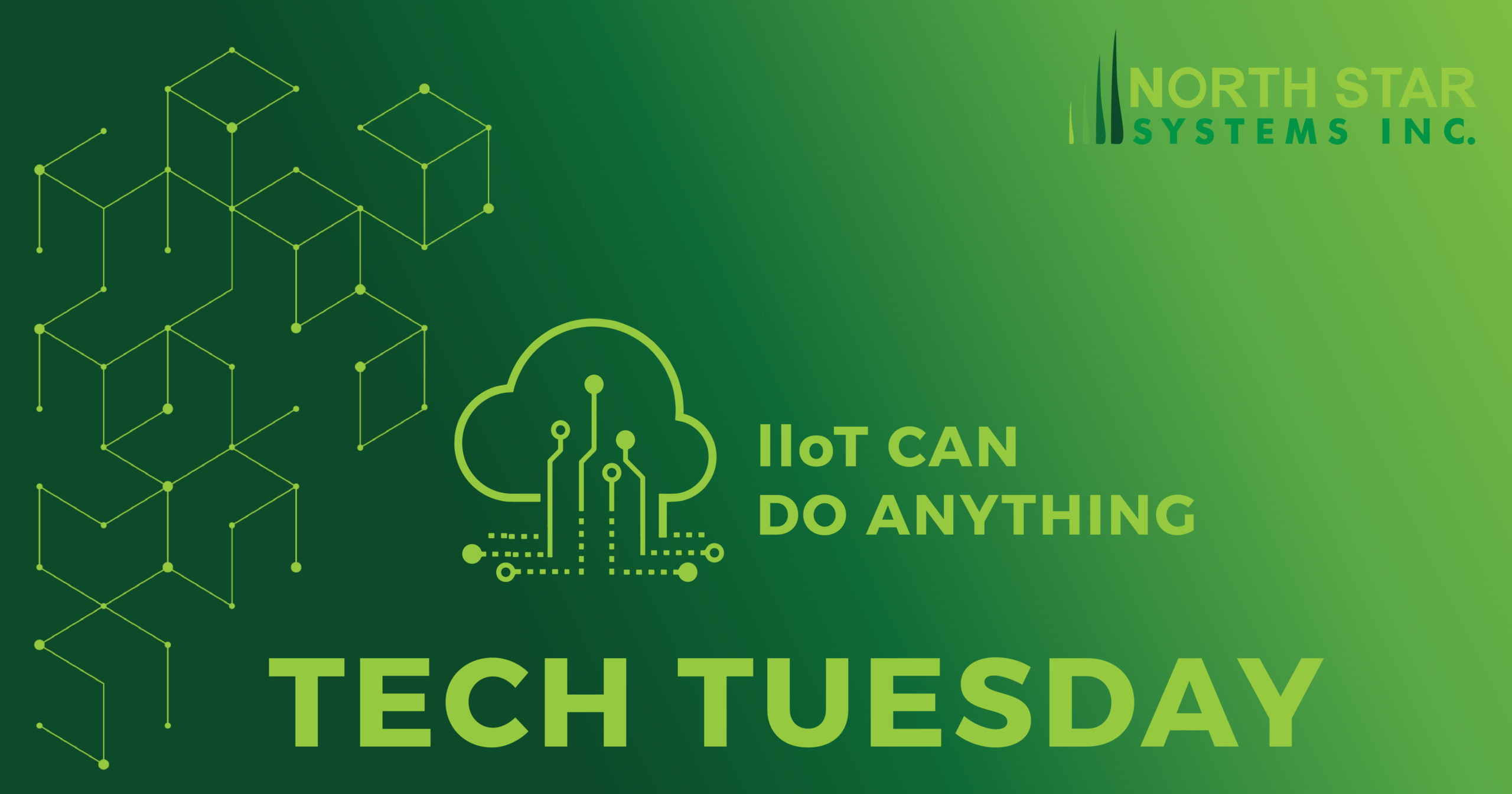 Tech Tuesday: IIoT Can Do Anything 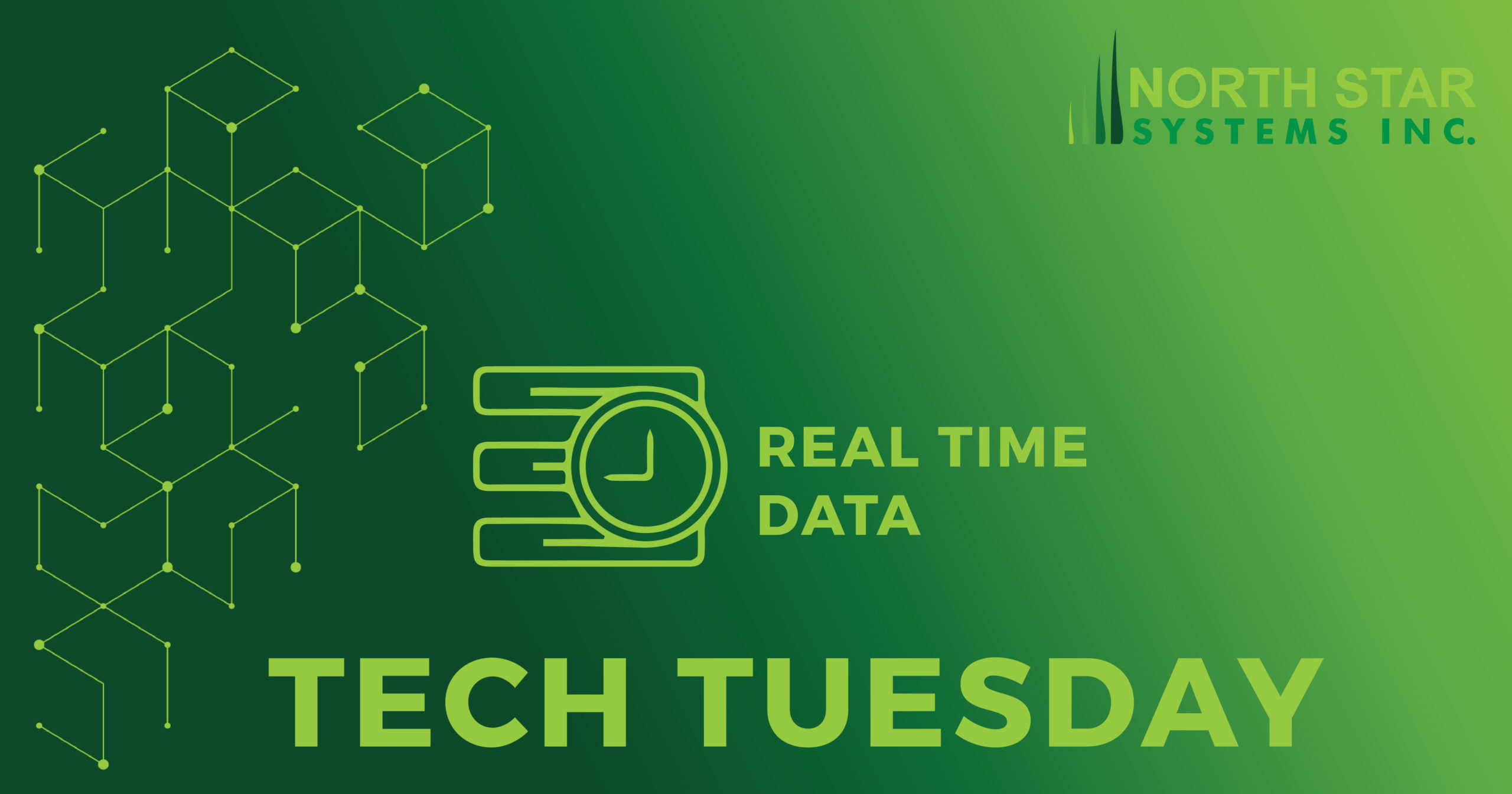